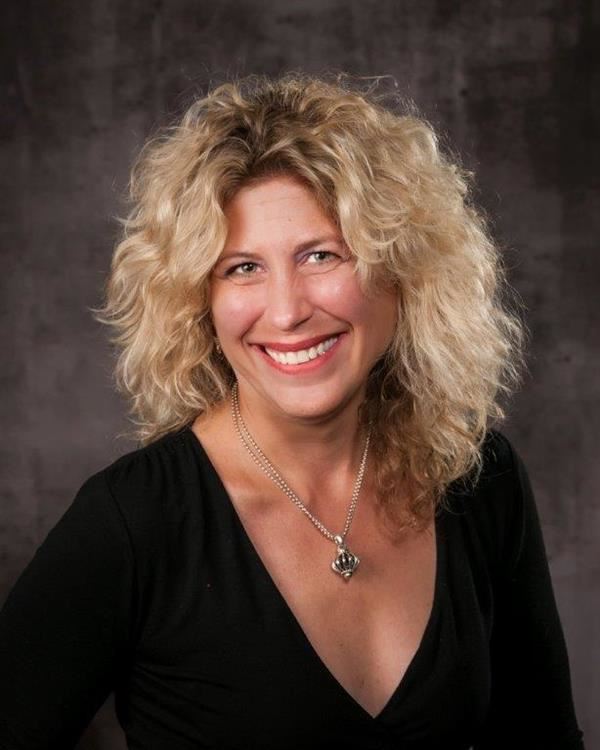 Beth E. Udisky was born and raised in Cleveland, Ohio.  She earned her Bachelor's Degree from Indiana University with a double major in Psychology and Jewish Studies with a minor in History.  She then went on to receive her master's degree from Case Western Reserve University getting a Master of Science in Social Administration (MSSA) and became licensed as an Independent Licensed Social Worker (LISW).  Beth worked for Stillwater's Adolescent Intensive Outpatient Treatment Program which treated teenagers with dual diagnosis for two years before she became the director.  The program included peer group, multi-family group, individual counseling and family counseling.  In 2000 Beth was hired by Mayfield City School District as a School Social Worker and remained there until 2006.  That is when she earned her School Counseling Certification from John Carroll University and was hired as a School Counselor at Mayfield High School until 2011.  From 2011 to September 2015, Beth was the Social Worker and Student Assistance Program (SAP) Coordinator at Cactus Shadows High School.  She provided a wide range of services including but not limited to: individual, group and family counseling.  For the past three years Beth worked at Tolleson Union in High School Districts as the District Prevention Coordinator.  Now she is back home.