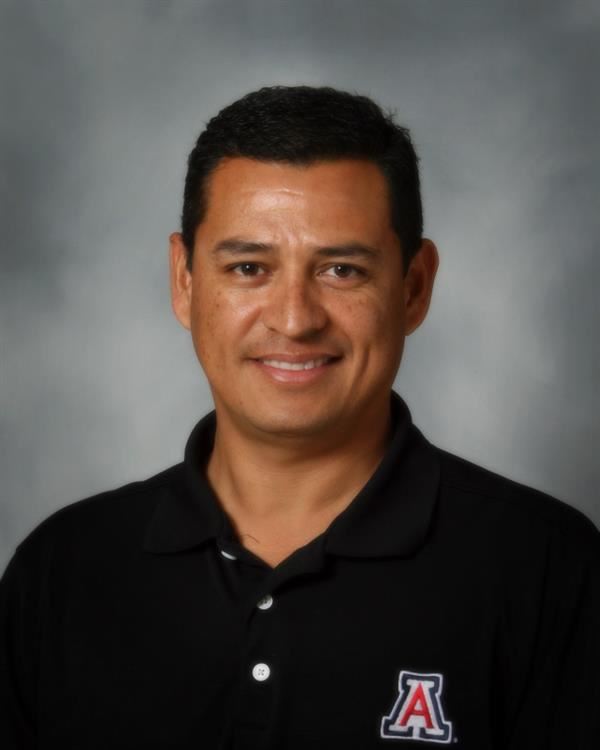 Bachelors of Art in Education, K-12

The arts represent an outlet of expression that is usually influenced by culture in society and which in turn helps to change culture. As such, the arts are a physical manifestation of people's internal creative impulse. Major constituents of the arts include literature – including poetry, novels and short stories, and epic poetry; performing arts – among them music, dance, and theatre; culinary arts such as baking, chocolatiering, and winemaking; media arts like photography and cinematography, and visual arts – including drawing, painting, ceramics, and sculpting. Some art forms combine a visual element with performance or artwork with the written word (e.g. comics). From prehistoric cave paintings to modern day films, art serves as a vessel for storytelling and conveying humankind's relationship with its environment. A debate exists in the fine arts and video game cultures over whether video games can be counted as an art form.